While Pedro’s music is made for dancing, it also makes for a superb concert performance.

Music aficionados and dancers of all levels are invited to attend the highly-anticipated event, with Madame Jenny’s doors opening at 5 p.m.  At 6 p.m., members of NEPA Tango will offer a free tango lesson to all attendees followed by Giraudo’s dynamic performance at 7:30.

Originally from Córdoba, Argentina, Giraudo is regarded as one of the most compelling tango artists in the world today. His quartet of virtuoso instrumentalists have played the mainstages of the United States, including Carnegie Hall, The Kennedy Center and Lincoln Center.

An active cultural ambassador for the beautiful, passionate music of his native Argentina, Giraudo’s compositions represent the evolution of tango, from its roots in the traditional orquesta típica, to tango nuevo as epitomized by Astor Piazzolla, and to his own sound that respects the past and looks to the future, bringing something new and exciting to the form while retaining all its lushness and beauty.

Born and raised in Argentina, Pedro Giraudo moved to New York City in 1996. Since then he has become a highly versatile bassist, composer and arranger, performing in a wide variety of musical projects. 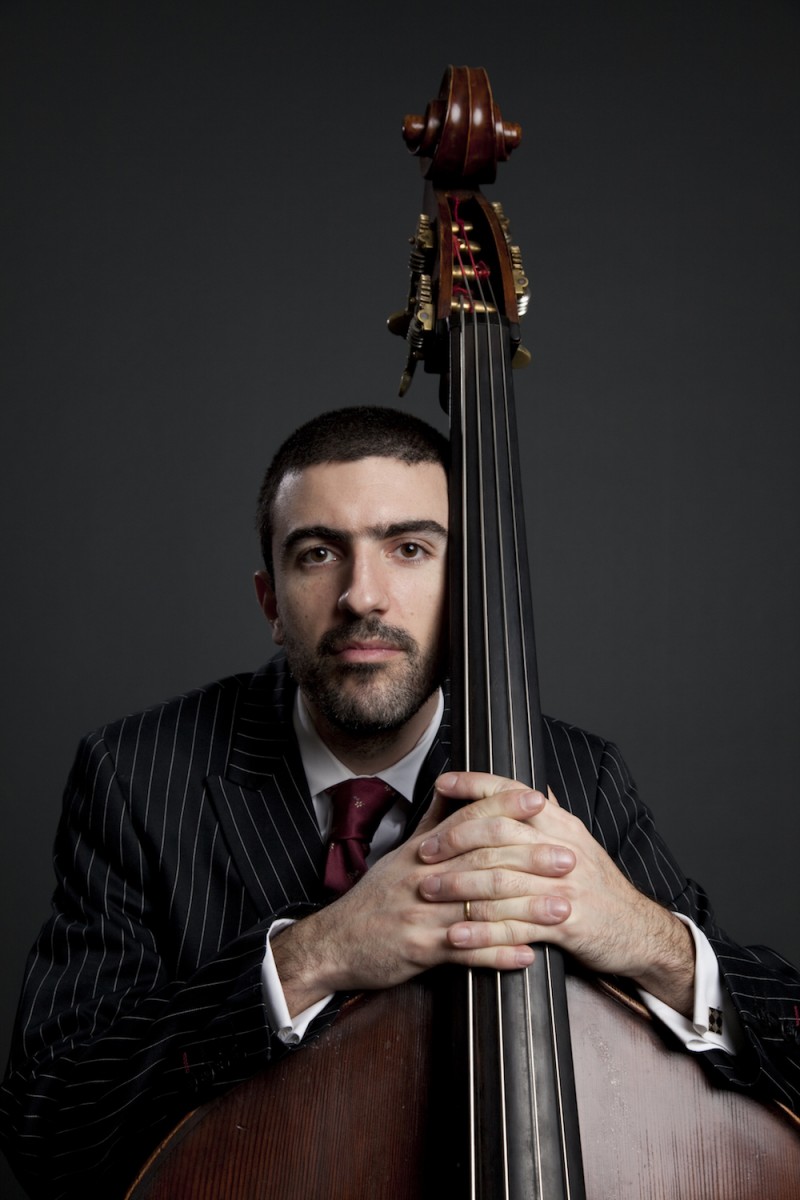